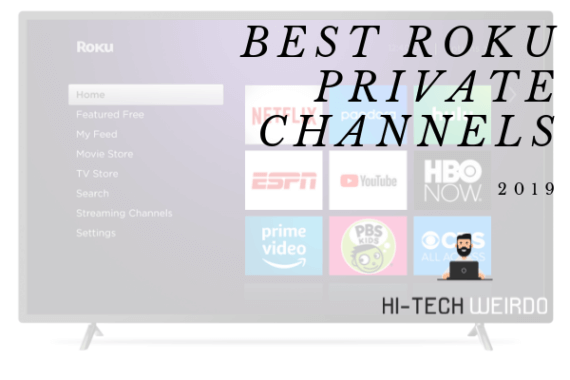 Roku is a streaming device through which users can stream the contents on TV. If you are into streaming, you should be carrying around this device more often with you. Roku seems to fulfil the criteria of most of the user especially for Cord Cutters and online streamers. Roku has a channel store which stores a list of channels and the Store is owned by official partners.

All you need to do is add channels to your account based on the channel type which is namely free or paid. Most of the channels are publicly available and visible to all users but there are also a few hidden private channels which cannot be viewed by the public. The privacy might mainly be due to the fact that the channels might be in beta version, requires a membership, is unofficial, or there might be a third party channel of a website that Roku might want to hide.

To be exact, Roku is basically an App that we can use in Amazon Firestick or NVIDIA Shield to connect to a particular service.

Here is a list of the Private channels offered by Roku:

Just like the name, the games that it offers are also very cool. It has six different games which are namely Geometry, Puck, Squad, Sumo, Cell and Tag. Any number of players can join this game but a minimum of two players is required for the games. You first need to install Neon party Games controller from the Play Store.

The App and the games are ads free but they do pop up in between the games which you will be able to remove through in-app purchases.

Created by TheEndless, My Channels helps to organize and launch the channels list that is based on your comfort by grouping them into favourites, recently used, or create a custom group based on your interest and choices.

Because of its function of organizing, it is also called Home Screen Organizer.

It is one of the earliest channels of Roku which grabs media from all over the web and houses it in one particular place. Media Streams from channels like ABC, American Public Media, Astronomy, BBC, CBC, CNN, Fox News, Gaming Government, HBO, Home & Garden, Local Technology Sports, Public Radio International, NPR, NHL, NBC, MLB, TED Talks, Motorsports and so on.

Clearly, we can see that the Nowhere TV gives a wide variety of Audio and video podcasts that are informative as well as entertaining.

RedBox launched an official beta version which can be used to install the channels on Roku but for that, it requires a RedBox Account.

RedBox cannot be subscribed for a monthly and yearly plan. It works on pay- as- you- go system. It gives you the opportunity to bring the best movies and shows either by purchase or on rent.

There is a medium named Euro Club that offers the Euro Roku a paid subscription channel from several European countries like France, Germany, Bulgaria, Moldova, Spain, UK, Portugal, Poland and Sweden. A subscription is definitely required to avail all the options.

There are namely three plans which you can consider for a subscription.

Also, check out these fantastic articles –

Nowhere DVR is installed by the user to watch live TV as well as EyeTV recordings on Roku. But for the EyeTV to run you must have the particular specifications.

The EyeTV should be running on the computer either with Windows Operating System or on Mac with a strong Local Area Network. It should also have access to the iPhone for the channel to work.

The free podcasts that are available in the iTunes library are brought up by this channel. It has many features which include the list of favourites, Top Podcasts, Search (for the content that you wish to have), and Settings for customization. This has a limited system.

It offers only free content. To watch paid movies and other such TV shows you need to run the iTunes App on your computer.

As the name clearly suggests, the channel is dedicated towards the users who belong to any one of the three categories- namely Nature Enthusiasts, Hunters and Outdoor survivalists.

The channel offers amazing contents which prove as an asset to many viewers and encourages them to preserve the content for the future. It houses both VOD and offers Live Broadcast of programs like Alone in Wilderness, America’s Wilderness, Secrets of stealth Camping.

Lode Runner is a classic 1980’s video game which is very popular among gamers. Keeping its popularity in mind, its Remake version is made available on Roku. The only limitation is that it needs an advanced controlling system in order to play it either horizontally or vertically.

You can customize the game settings according to your will. The customization options include choosing from a different level, making your own custom level and select from any of the five different game speeds.

Though it is a non-certified channel, it is from the official website. It offers its subscription to millions of users and gives them access to Korean, Chinese, Taiwanese, Japanese Movies and Shows.

If you think we have missed any Roku private channel or If you have any query regarding this post, let us know by commenting down below. 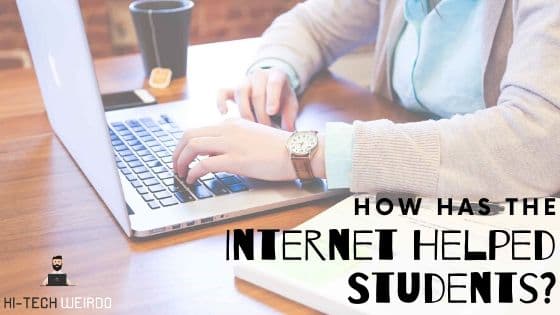 Internet is not just a facility, but one of the life essentials today. Without the Internet, one can certainly not think of his life happening as we are heavily relying on the internet these days. A backbone of nearly all the minor and major industries, service sectors and even educational learnings, it has provided and… 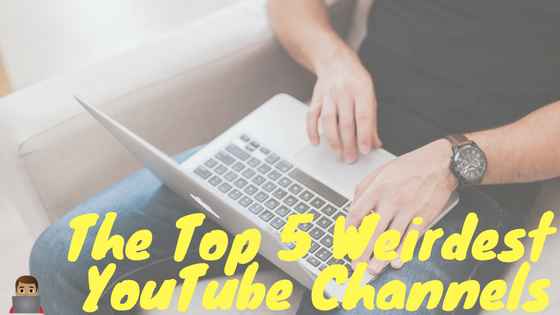 The world of YouTube is full of vloggers, tutorials and quirky videos that are viewed and shared by millions of people every day. If you are looking for something a little different, here are the top 5 weirdest YouTube channels, Also check our list of weirdest websites.    Cyriak Table of Contents CyriakDon’t Hug Me… 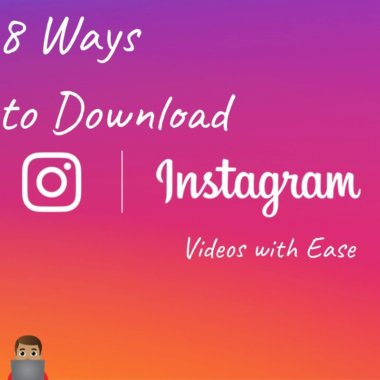 Instagram is the popular photo and video sharing social networking website whose owner is Facebook. As days have passed since its launch in 2010, more and more users have signed up for this site. It is a major platform for those who need advertising in certain fields and also for celebrities.   Many of you… 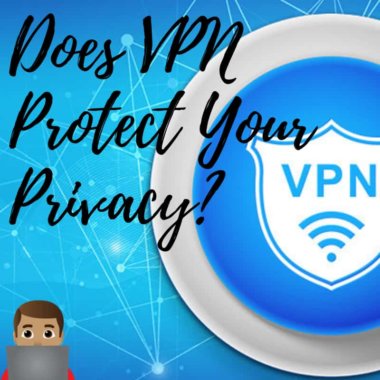 Virtual Private Networks (VPNs) remain on the rise in international appeal. These computer networks allow users to browse the internet in complete privacy. They likewise feature several levels of security, which help conceal online activities and footprints left behind on the web. Unlike public networks, VPN networks are designed to guarantee maximum safety for all… 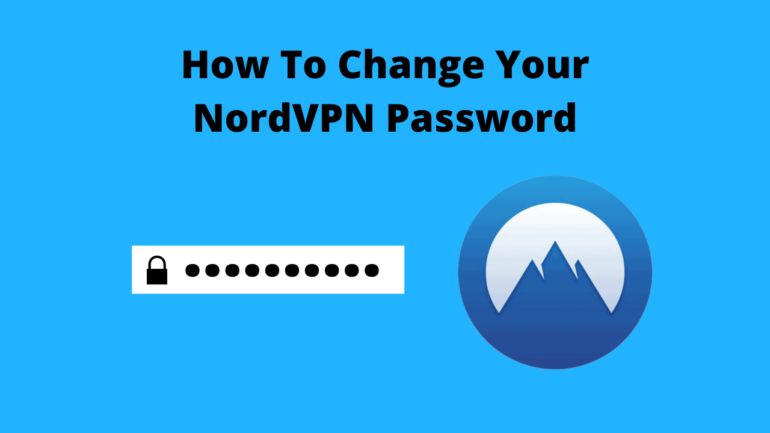 There are many reasons why you might want to change your NordVPN password, perhaps you’ve forgotten it, perhaps you’re worried someone has stolen your… 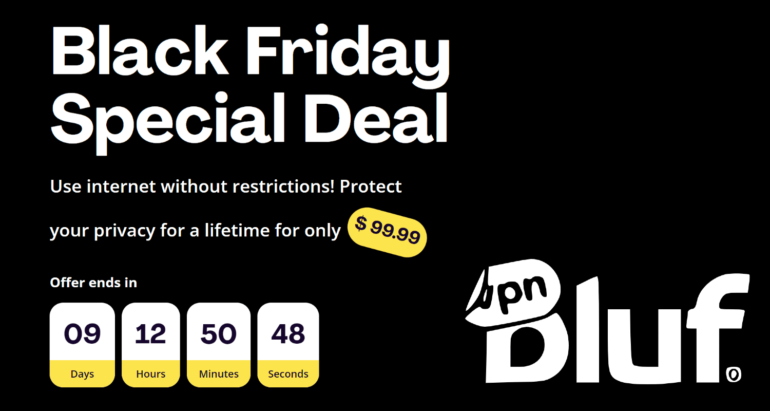 I don’t normally write about limited time deals, but this one is so great I just couldn’t resist. For a limited time only, you can get lifetime access to…