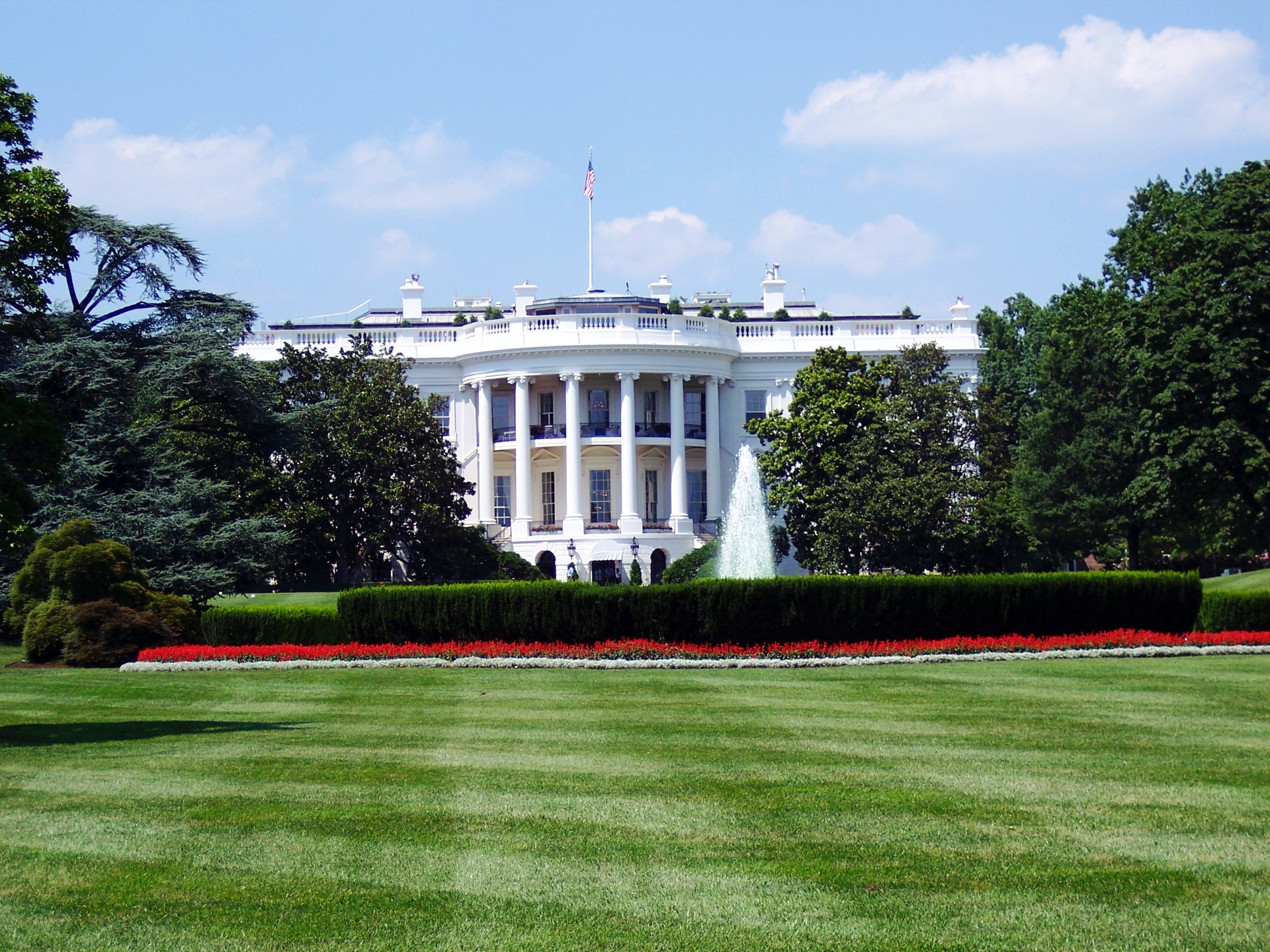 With the evident need for high-speed internet across the country, the Biden administration has always been on top of fighting the digital divide with their internet initiatives, from providing discounts to low-income households to holding initiatives to expand internet broadband to rural and underserved areas in the United States.

Last May 13, 2022, The Biden-Harris administration’s Internet for All program, which will invest $45 billion to bring affordable, dependable, high-speed internet to every American by the end of the decade, was announced in Durham, North Carolina, by U.S. Commerce Secretary Gina M. Raimondo. 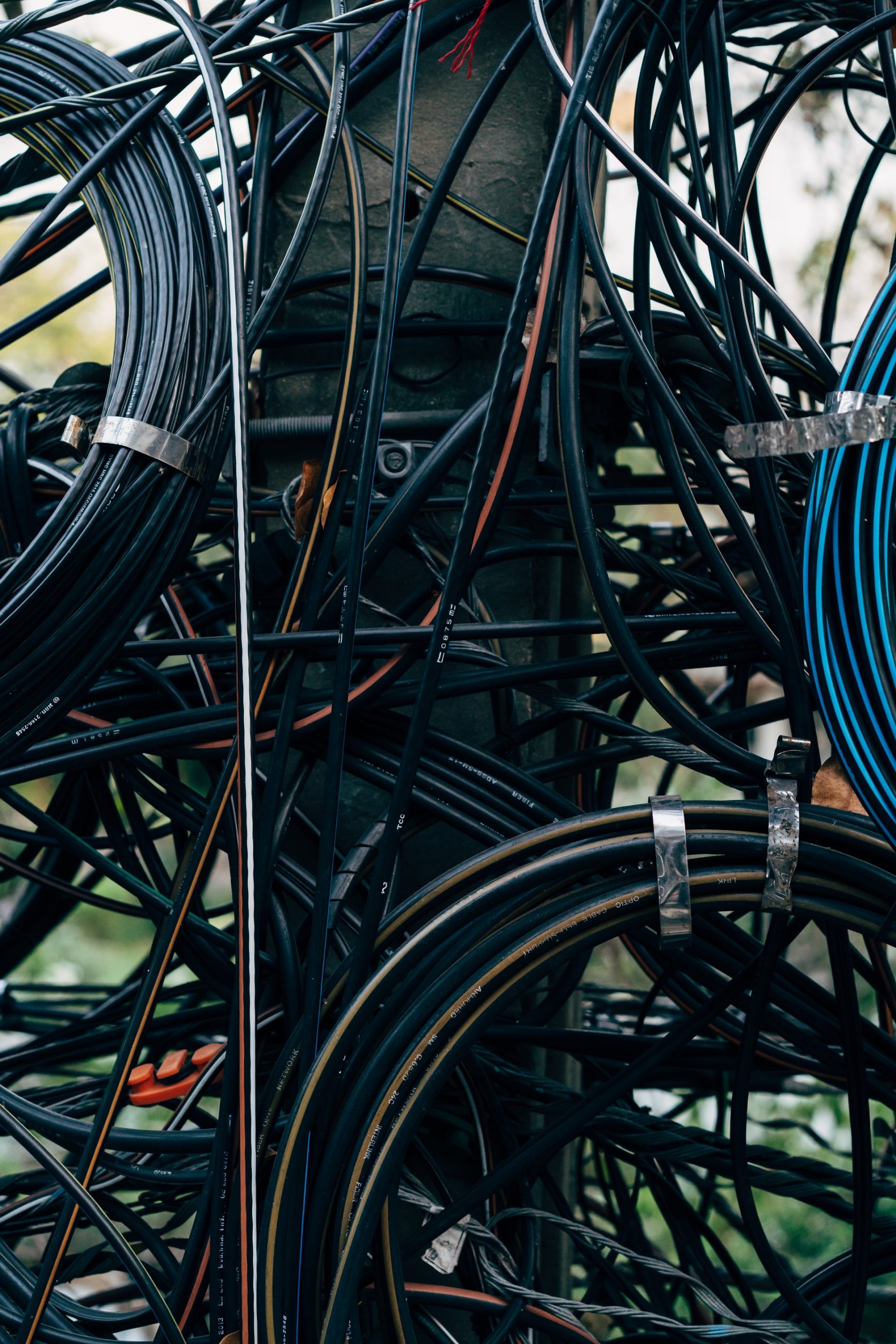 The government has successfully partnered with some of the major internet providers in the country, including Verizon, Comcast, Charter Spectrum, and AT&T. President Biden thanked these local providers, which are currently providing internet connection to around 80% of the US population. This means that majority of the country will have access to affordable high-speed internet.

President Biden expressed his intentions to fight inflation and lowers the prices for the things US families need while announcing his program. With this Internet for All program, the government will be able to help many households who cannot afford to connect to the internet because of the expensive fees. We all know that internet plans can be costly, regardless of your internet provider. Fortunately, with this initiative, no low-income household will need to spend more than $30 every month on home internet bills.

However, individuals who fall within the program’s eligibility criteria must be either low-income or participate in one of the many federal assistance programs, such as Medicaid, Free and Reduced-Price School Lunch Program or Breakfast Program, Supplemental Nutrition Assistance Program (SNAP), Pell Grants and more.

President Biden and the rest of his administration have been considering a variety of ways to reduce the digital divide in the United States. In addition, Vice President Kamala Harris was given the task of spearheading White House efforts on broadband availability during Biden’s presidency. However, the issue has caused bitter political battles over how much money should be spent, where it should be spent, and what kinds of internet access Americans should have in order to stay competitive in this century.

By signing up tens of millions of families in ACP-eligible areas for free high-speed internet, companies such as AT&T, Comcast, and Verizon will be able to provide the service at no additional expense to those who qualify.

The Internet for All program features three Funding Opportunity Notices:

States and other qualifying parties can access $5 million in planning funding and begin developing their five-year action plan by submitting a letter of intent and a budget for planning money. NTIA staff will be available to each state during the entire process. In addition to the $100 million allocated to each participating state by the FCC, the extra money will be determined based on the FCC’s upcoming coverage maps. In order to support the building, improvement, or acquisition of middle-mile infrastructure, the Enabling Middle Mile Broadband Infrastructure Program will distribute grants on a technology-neutral, competitive basis to assist eligible parties.

Internet Providers and the Internet for All Program

Now that internet is considered a necessity, it’s great to have internet service providers participate in this government’s initiative to fight the digital divide. 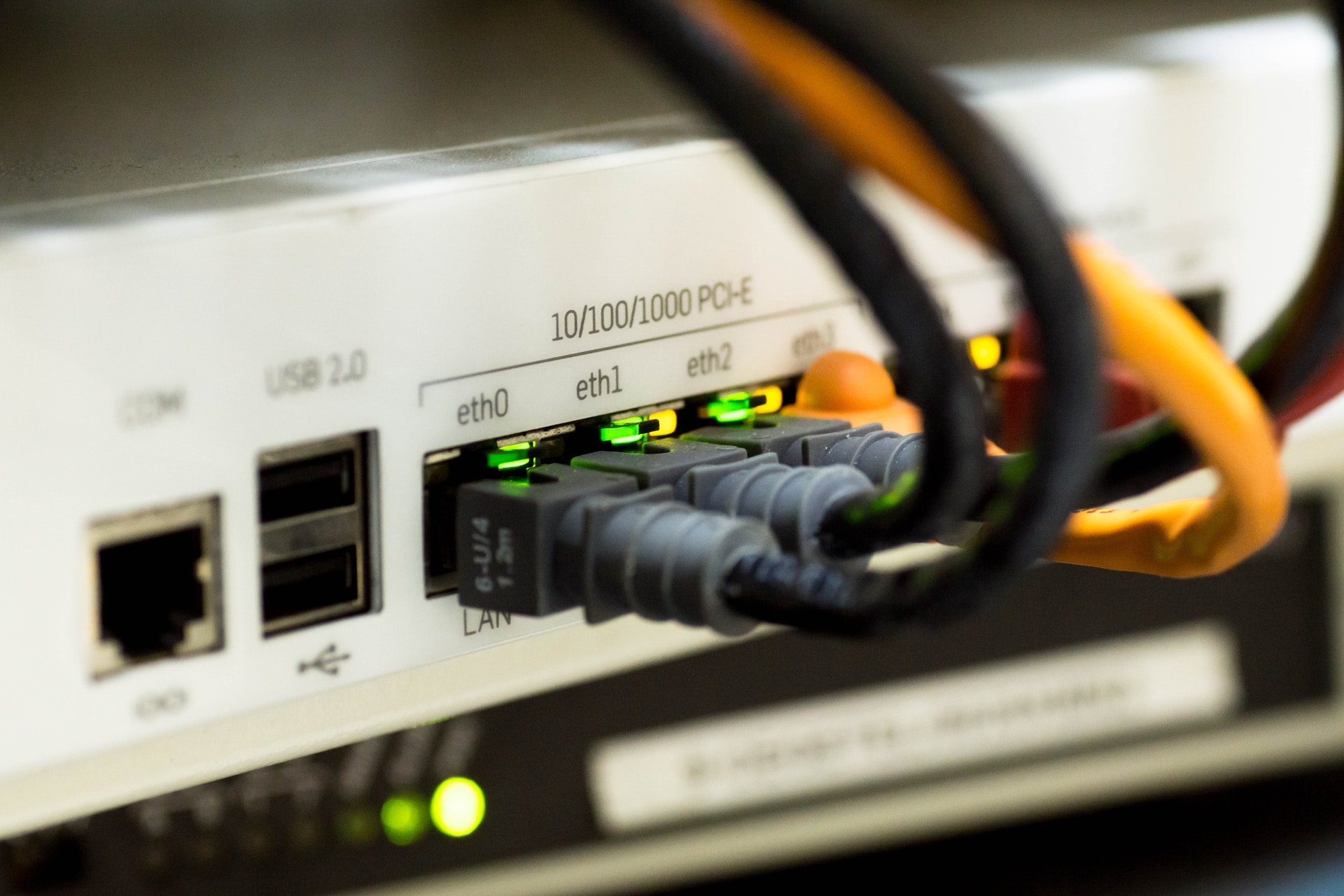 It is a historic chance to reduce the digital divide by enabling more Americans to connect to our increasingly digital world, said Comcast Cable CEO and President David Watson in a statement. “After ten years of working on digital equity challenges, we are certain that this new program will provide even greater assistance in achieving those aims. As part of our efforts to reduce the digital gap, we are pleased to cooperate with our government and community partners.”

With major and other small internet providers playing their part to help unprivileged individuals, the Biden administration is seeing a bright future where the digital divide in the US can be permanently eliminated.

The digital divide in the country is a serious matter that must be addressed immediately. The world is continuously becoming heavily dependent on the internet. If many people cannot connect to the internet and cannot access the same opportunities and privileges as others do, life will be so much harder for them in the future. It’s excellent that the current administration has been working to fight this divide since they sat in power. 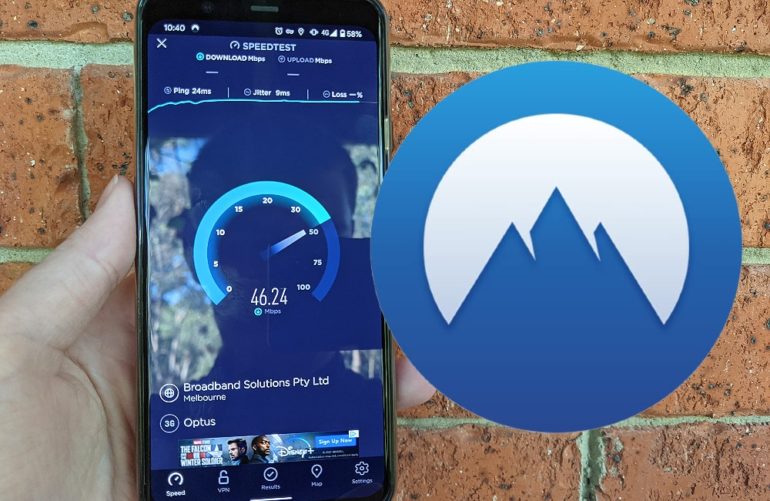 A VPN like NordVPN is very useful for securing and encrypting all your traffic on the internet which is very good. But seeing as when you use a VPN, all your… 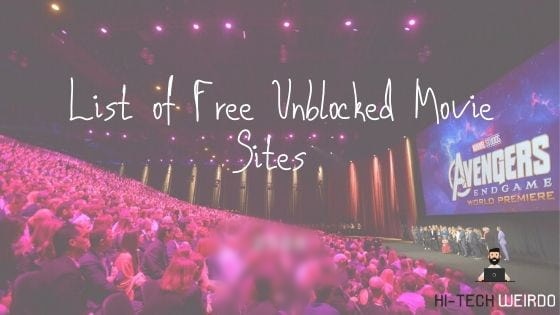 Looking for a website that allows you to watch loads of different movies and TV shows all for free? And uses the best web hosting services for fast streaming with no annoying buffering? Don’t worry, we’ve got you covered. People keep on searching for new unblocked movies online and all they get in return are… 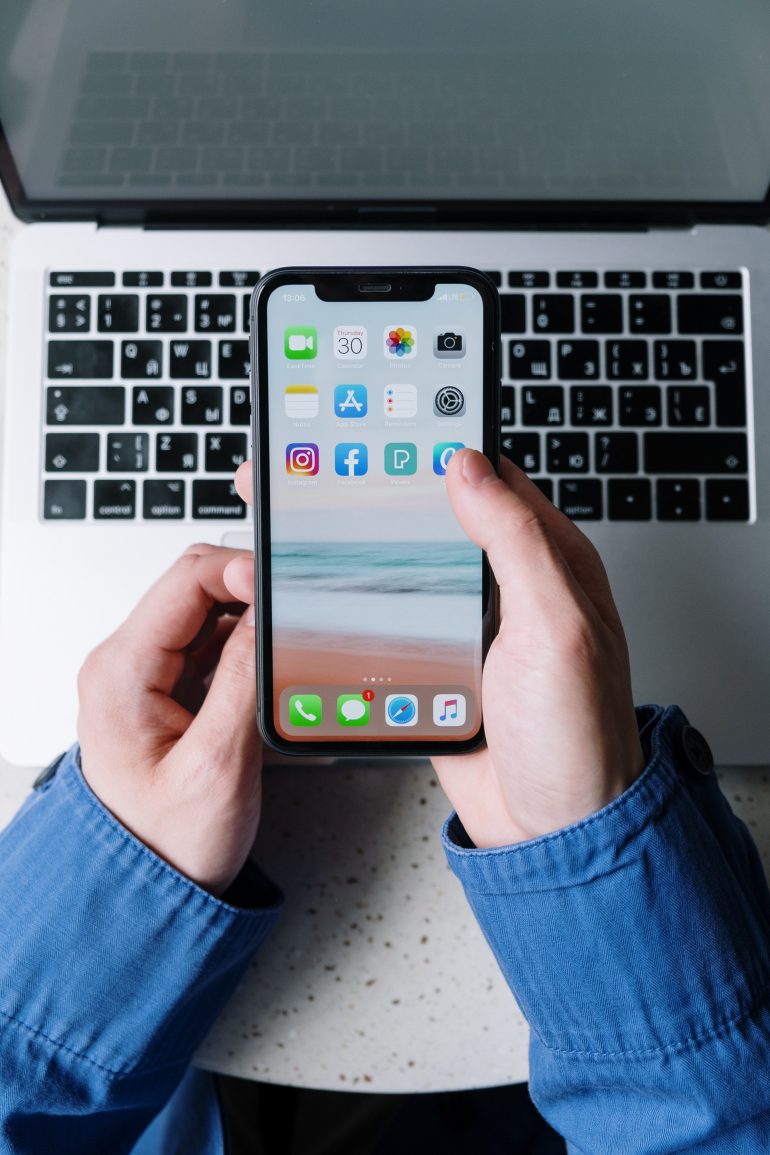 When you’re working on important tasks on your iPhone, it can be stressful to have slow internet. The internet has become a need for practically everyone, from employees to professionals, in the modern world. Furthermore, a fast internet connection is essential if you want to do your work efficiently. Because if you don’t, you might… 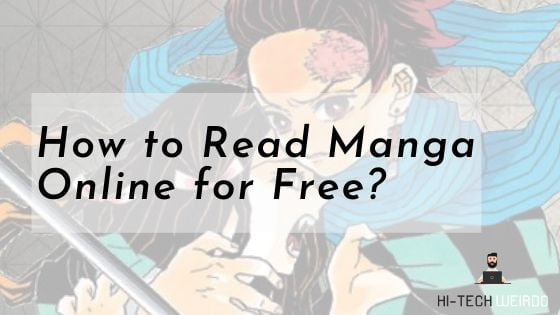 If you’ve heard of Japanese Anime, you are probably aware of what a Manga is? If not, then a Manga is a comic or graphic novel that conforms to the Japanese language and culture. The Manga dates back to the 12th century and has its roots deep in the Japanese arts, it has evolved since… 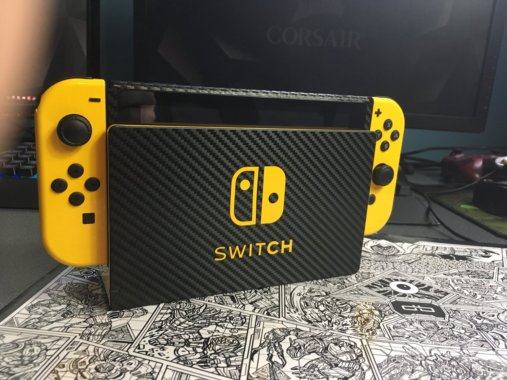 There’s something inexplicably fascinating about the unboxing video. It’s just a recording of someone opening the package of a trendy phone or popular clothes to document the process for their followers, but some of them rake in millions of viewers. It joins ASMR media (you know, those vloggers who whisper into their mic) and kinetic… 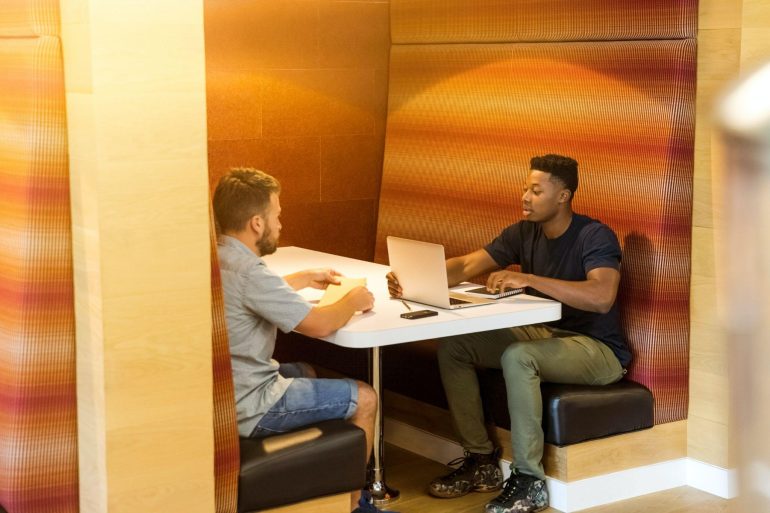 As an online coach, you are probably already aware of how difficult it may be to stand out from the competition. Nowadays, there is so much content being produced that it can seem impossible to gain attention online. Even if your content and titles are good, folks move quickly. To keep on clients’ minds, many…