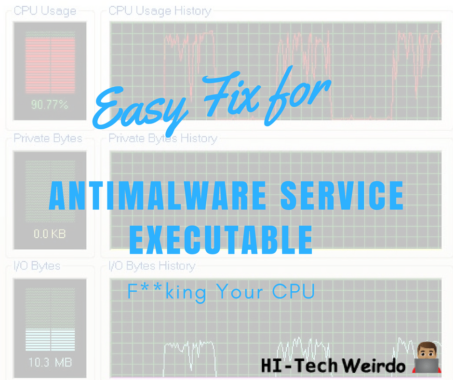 Your PC works very slow, Your games don’t work on frames which you want it to, and lot other problems which you face in your Windows PC are caused due to messed up CPU and GPU performance.

What messes up with the performance of your computer?

But if you are in the list of those people who haven’t done anything mentioned above, then the reason behind the lag shown by your computer might be high CPU usage caused by Antimalware Service Executable (MsMpEng).

Before starting on the remedy part of this problem let’s first get some insights.

What Is The Antimalware Service Executable Process?

Antimalware Service Executable is a process which is carried is carried out by Windows Defender. You can easily see this process by opening Windows Task manager. Mostly the RAM consumed by this process is low and merely has any effect on CPU usage.

Windows Defender works in real time, and whenever you download a file or add a new file to your computer from any source, It automatically takes up the job to scan the file and Lets you know if the file can cause any harm to the computer. After the file is examined thoroughly, Antimalware Service Executable process stops, and The RAM consumed by the process also downfalls.

Sometimes when you are using your PC in a way such that it isn’t causing much change in RAM usage, i.e. The computer is working ideally, then Windows defender’s Antimalware Service Executable starts scanning your computer for potential threats.

When you do a Full scan of your computer, It can also trigger the hike in CPU usage leading to various lags, hanging and delayed actions too. You won’t be scanning your computer fully daily, So this reason isn’t a big deal when it comes to regular usage.

Although this is the permanent solution to the problem of Antimalware Service Executable, it is the least recommended as Your computer becomes vulnerable to the virus. If you have another antivirus, then you are ready to go with disabling the Windows Defender.

You can close the Antimalware Service Executable(MsMpEng) process from task manager, but that doesn’t stop it permanently as On next reboot of your PC the process will again start again and turning it off whenever you log on is a tiresome job to do.

So this is the procedure to disable Antimalware Service Executable permanently.

Also Check out – 5 iOS Application You Must Have If you are an SEO.

Most lucid way to stop Antimalware Service Executable amplifying your CPU usage is to change the way of its working.

To modify the way how it works, simply follow the steps listed below.

This method will stop the scheduled scan when you bring your computer out of unused condition but won’t stop Windows Defender working as it did in method listed above.

End Of The Line

In this post, we published a detailed tutorial on fixing Antimalware Service Executable problem in Windows. This procedure works with all the latest Windows OS’s – 7,8&10. Simply follow the steps listed above to fix the high CPU usage caused by Antimalware Service Executable and If you face any problem in doing so or Have any query regarding the post, feel free to reach us via the contact us page or by commenting below. 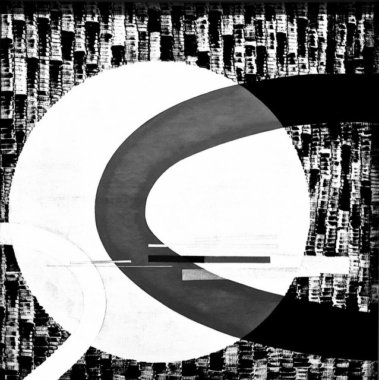 Commissioning is a crucial stage for ensuring the success of any project, whether it is large-scale or small-scale. It involves checking to see that the client’s specifications have been met in terms of design, installation, and operations; that everything has been tested; and that they are working well. For projects that have a large volume… 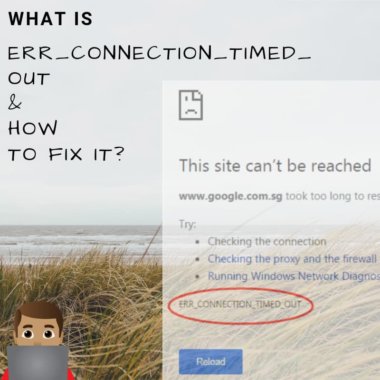 Very often we find that the while browsing using the Google Chrome, we get an error message if the webpage does not load. It says ‘err_connection_timed_out’. Ever wondered what this actually means and why it occurs? Well, it means that your computer could not find a smooth way to connect to the internet to load… 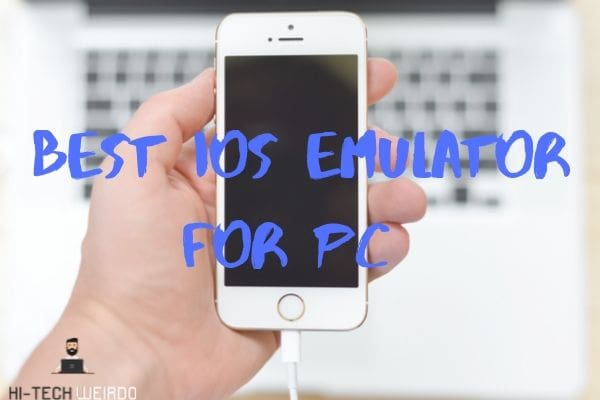 If you are a developer who wants to test his/her app on an iOS device or An android user who wants the shift to iOS but isn’t confident enough of the change. If you belong to any of the two categories mentioned above You are at the perfect place because in this article we are… 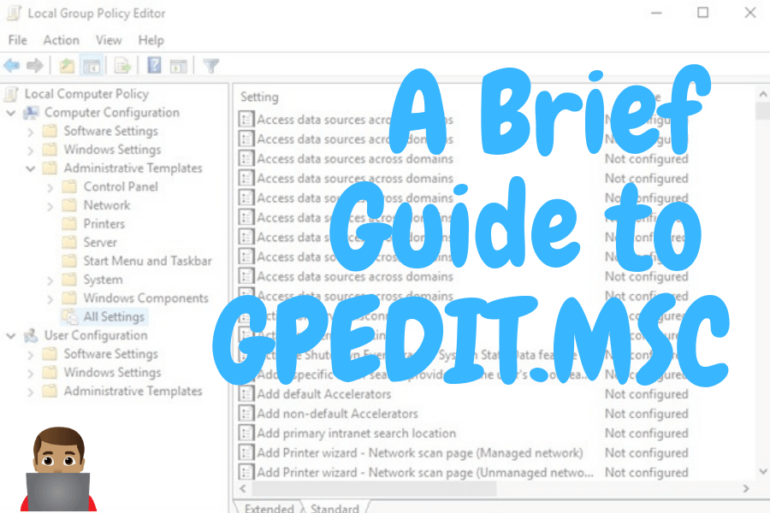 Gpedit.msc is an administering tool for upholding the security policies of your computer. It is actually is a Windows Module that administers or modifies group policies. To be precise gpedit.msc is the file name of the group policy editor. Every computer has a registry whose information that is scattered in various files throughout the locations… 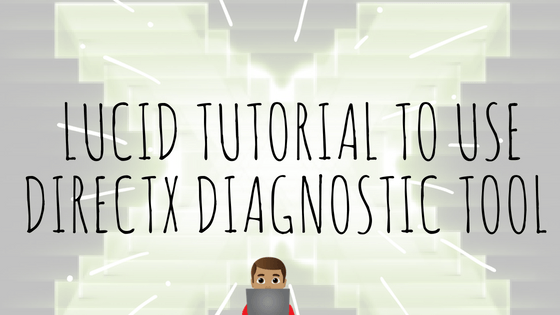 Let us first brief us about the DirectX Diagnostic Tool following the Tools that are used. Microsoft DirectX is a collection of application programming interfaces that manage tasks on Windows-based computers such as handling multimedia, game programming, and video. It can do this on all the Microsoft platforms. Thus it is very important that the…