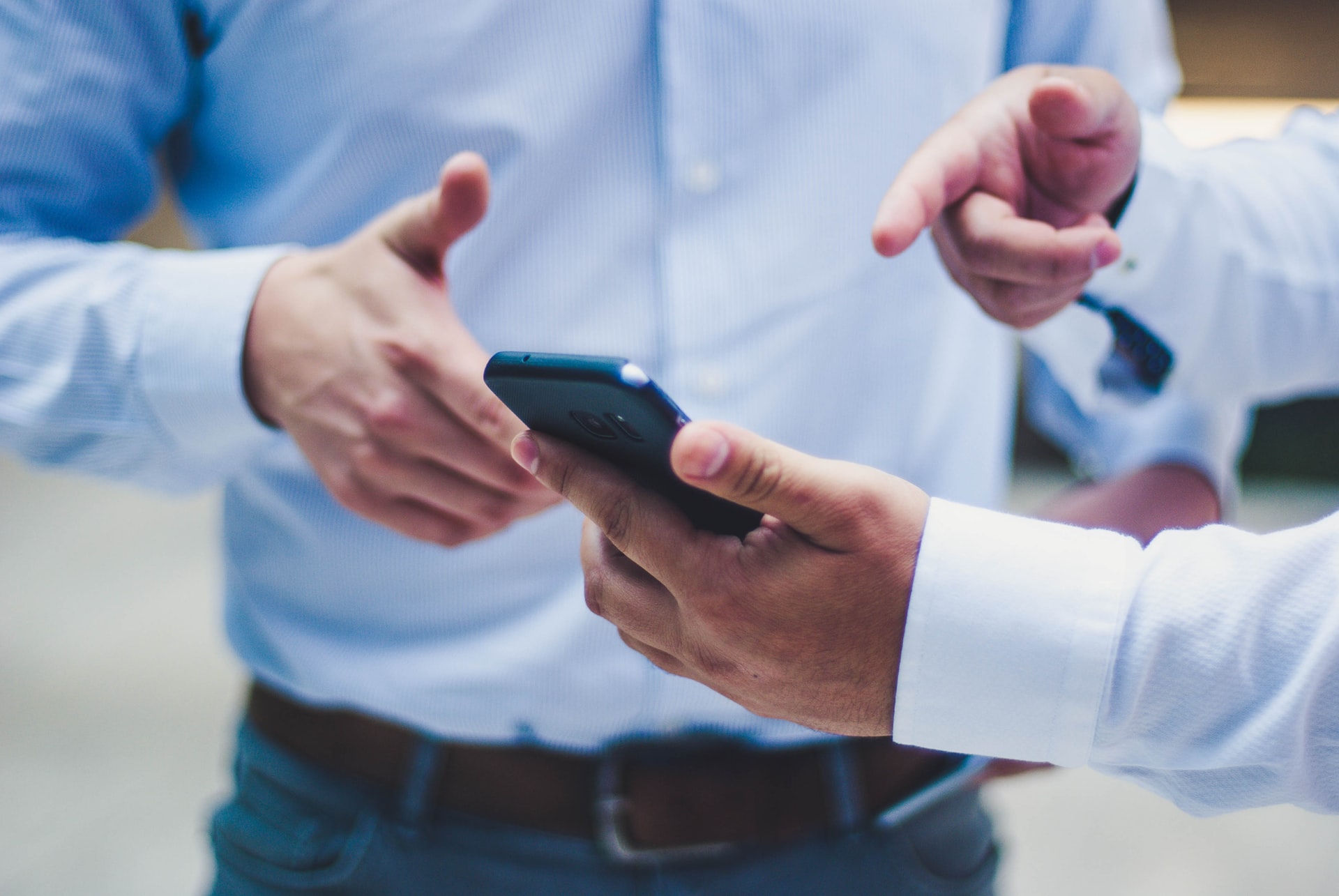 It’s undeniable that the mobile app market has been booming in recent years, culminating in a year-over-year increase of 20% in mobile app store spending to $143 billion worldwide. 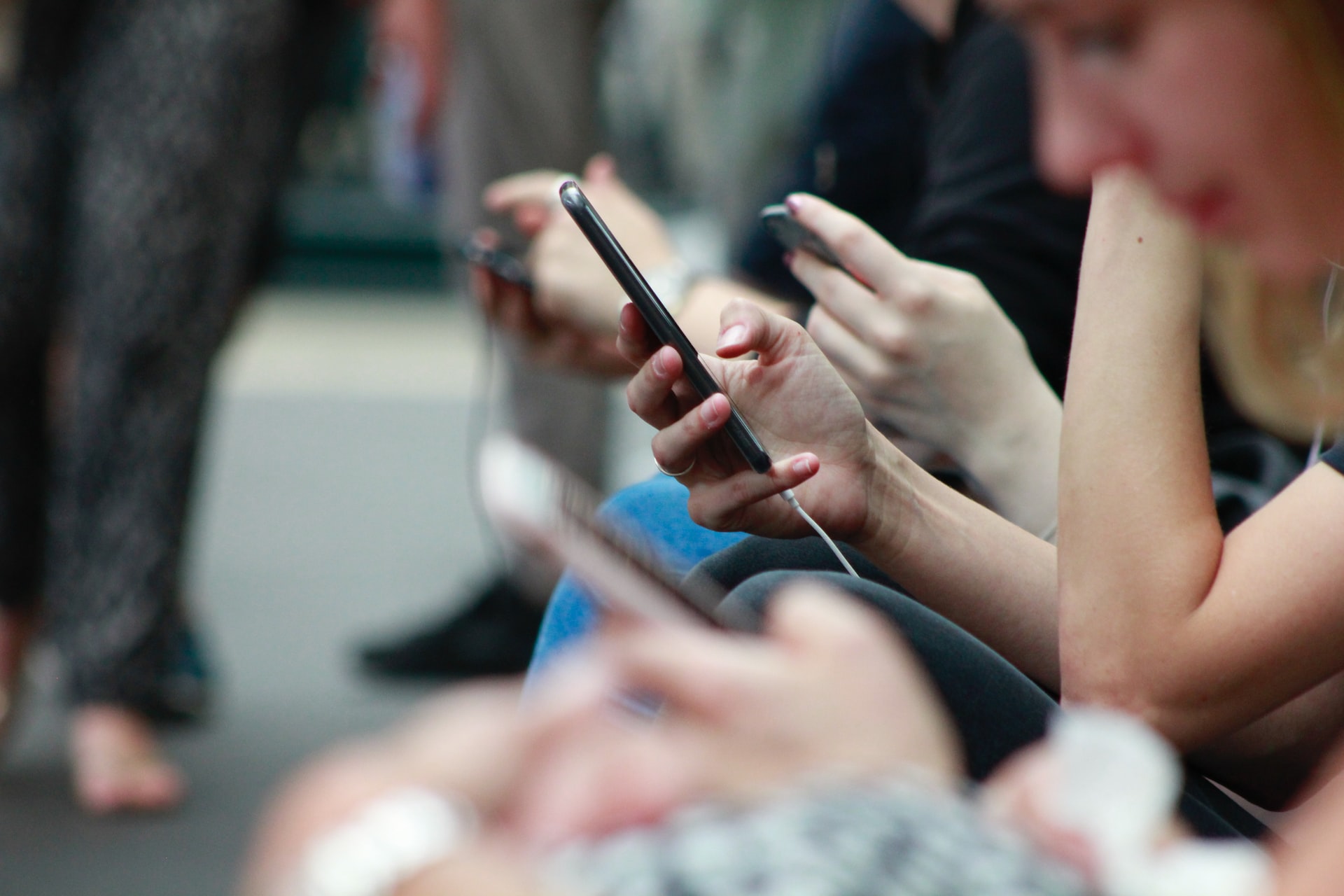 But before you embark on developing a custom app, what are the latest trends to be aware of? What will drive mobile app development over the next 3-5 years? And how can you stay ahead of the curve and increase your mobile app’s chances of being a financial success?

Undoubtedly, some key mobile app development trends have been making waves in the industry. From 5G technology to Wearable devices, here’s how you can best prepare for them and ensure that your app is a success before you even launch.

While you can do many manual tricks to boost your internet speed, 5G is just around the corner and will bring many new changes. The most significant change it will bring is its vast improvement in speed over 4G. It’s said that 5G will be approximately up to 100 times faster than 4G.

It’s important to know what 5G can do to prepare for these changes. Let’s go over some of the most critical 5G features to keep in mind:

The more capacity connections available, the more data that can be transferred, which is beneficial because this will make our devices more responsive to interactions.

Tip: Once you’ve designed your mobile app, it’s important to consider different strategies to generate more downloads with the end-user experience in mind. For example, if you have a webinar platform or chat application, adding live video capabilities will enable users to use their cameras while on a call. When thinking about user experience, think about how higher bandwidth and lower latency can directly impact the quality of these calls and the overall user experience.

This simple command you tell your Google Hub is an example of the Internet of Things (IoT). IoT connects “smart” devices via the internet to enable remote monitoring and control.

There are many ways that IoT has changed and will continue to change the way we live. For one, saying simple commands aloud to a Google Hub has already made our lives much easier and more convenient. 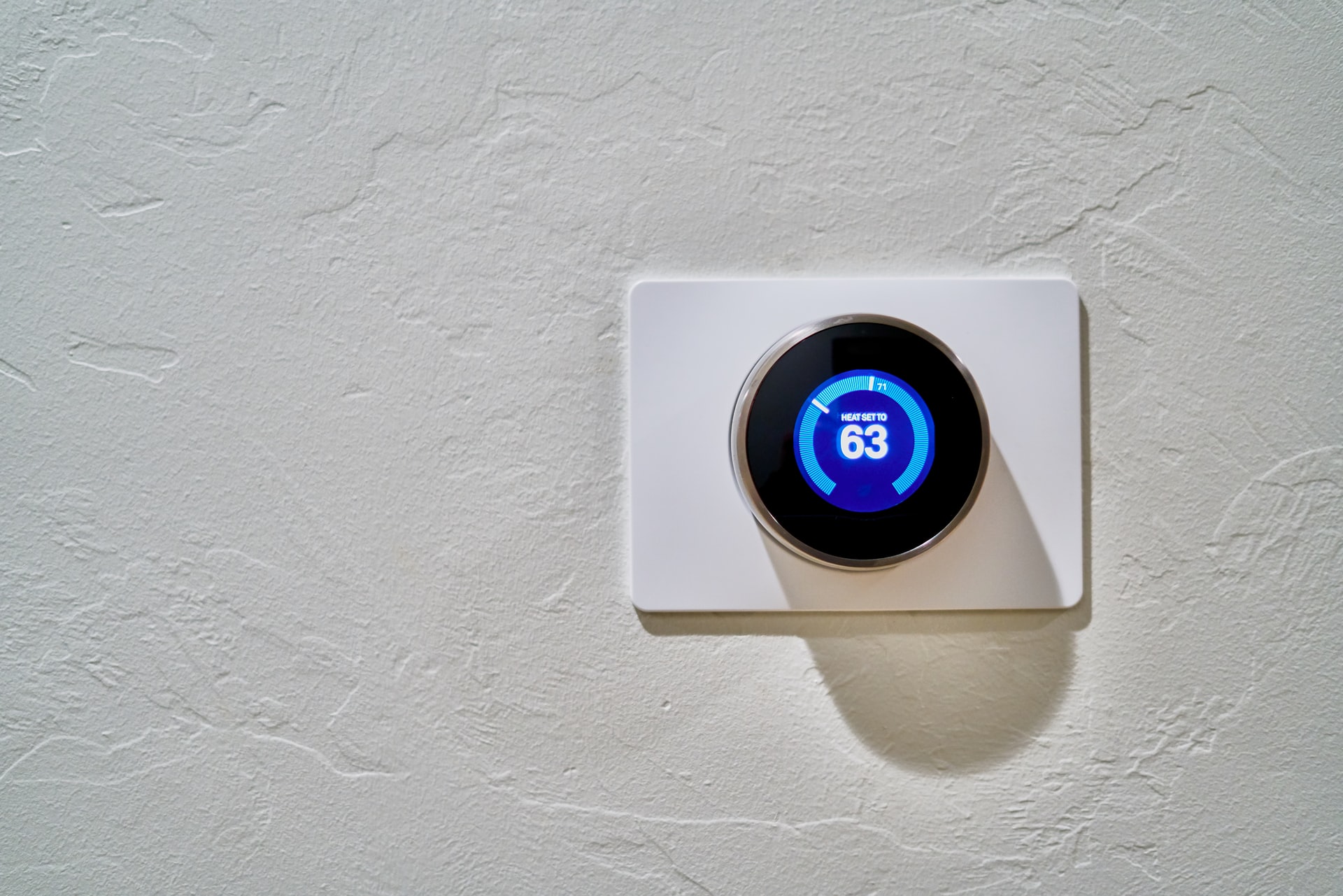 The IoT is one of the most significant technological developments in recent history. Yet, in many ways, IoT is nothing more than an extension of mobile app development; it’s just connecting computers where they didn’t exist before – on everything from our clothing to our cars to our refrigerators – rather than on our phones or tablets.

Tip: The core focus of IoT lies in innovation, and it’s essential to have mobile app developers ready to push their development boundaries. You can expect the cost of these apps to also be higher. Suppose you’re currently creating mobile apps for smart devices, display devices, or even automobiles. In that case, your mobile app developers need to be able to anticipate the app’s functionality and integration with IoT.

Foldable mobile devices are another emerging trend to watch out for in mobile app development. They can be bent or folded in half. In addition, they support two screens and allow a new way to multitask. For example, you can read articles on one screen while texting your friends.

These devices have yet to become fully mainstream, and only a few have been released. While it accommodates a more immersive experience, they are still a work in progress and come with some drawbacks.

As an example, you may find unwanted screen touches when bending a device, which could affect some apps.

Tip: With foldable mobile devices on the horizon of becoming a mainstream product, the time is ripe to a) start developing mobile apps for these devices and b) think about user experience issues to combat to ensure your mobile app is ahead of everyone else’s.

A decade ago, the use of wearable devices didn’t seem like a trend that would ever take off in mobile app development. But now, it is one of the industry’s hottest trends and will only get bigger.

Here is a chart to illustrate the rapid growth of connected wearable devices around the world (figures are in millions): 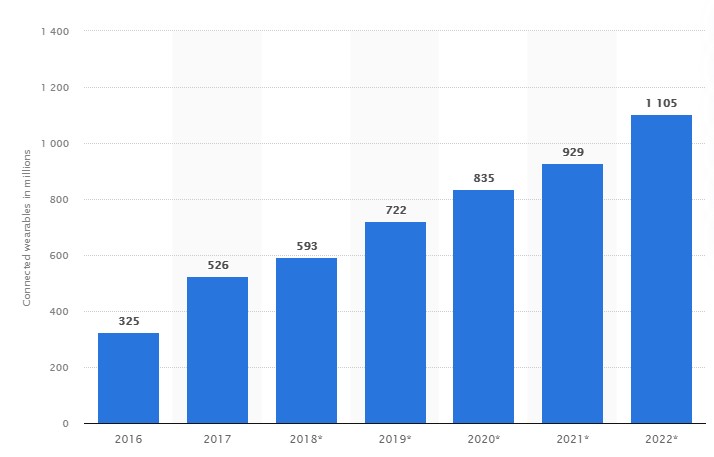 Wearable devices are on the rise in part due to innovation in health technology.

Wearables such as the Apple Watch and the Fitbit Surge help raise awareness about fitness, encourage more people to exercise, monitor their health, and let them access important information on their mobile device.

Tip: As the adoption of wearable devices continues to rise, mobile app developers need to be mindful of creating their apps specifically for these devices. That’s because wearable device mobile apps are becoming more independent of mobile devices and, in some instances, will even have their own App Store.

Entering your banking or payment apps on your mobile device are two examples of where biometrics may be required. 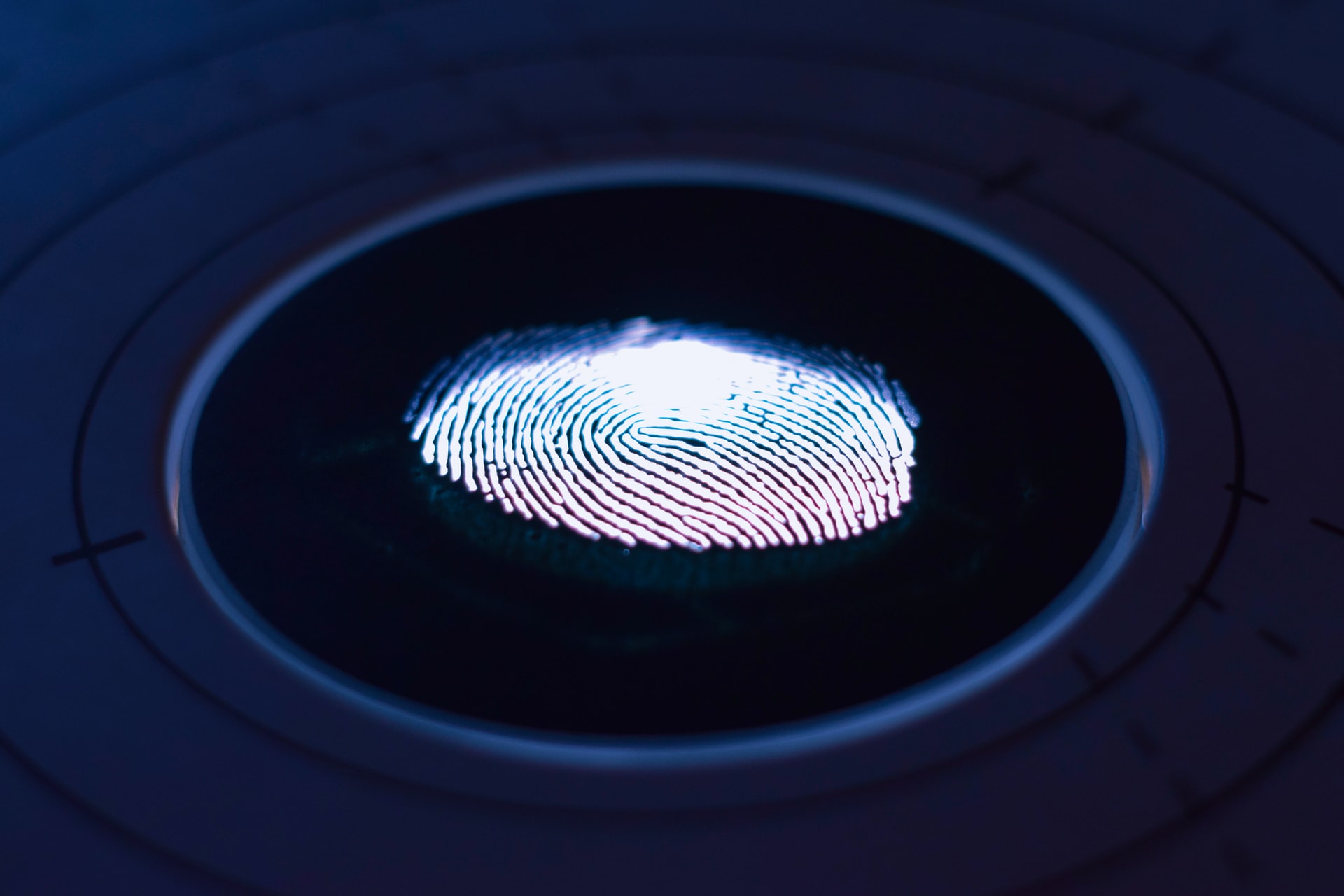 Tip: Mobile app developers should consider the use of biometrics for users to access either the app or maybe even sensitive areas within the app. This is likely to provide a more seamless user experience and will likely help reduce pain points associated with retrieving forgotten passwords.

Technology has no doubt improved our life and is advancing at a rapid pace. It’s up to mobile app developers and the entire mobile app industry to keep up and meet the demands of consumers.

As highlighted, these are the definitive five trends mobile app developers need to keep in mind when designing mobile and productivity apps.

If developers can keep innovation in mind and the overall user experience top of mind, it will bode well for the development of future mobile apps. 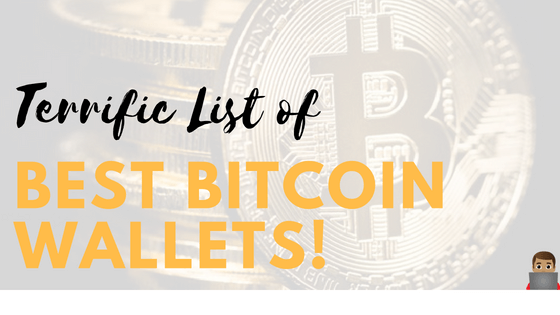 Looking for Best Bitcoin Wallets? after the recent hike in the value of the cryptocurrencies.  Before moving on with the list of Best Bitcoin Wallets, First, you should be specific about what a Bitcoin wallet exactly is. Well in simple words it is analogous to the wallets that we have in our Smartphones, only differing… 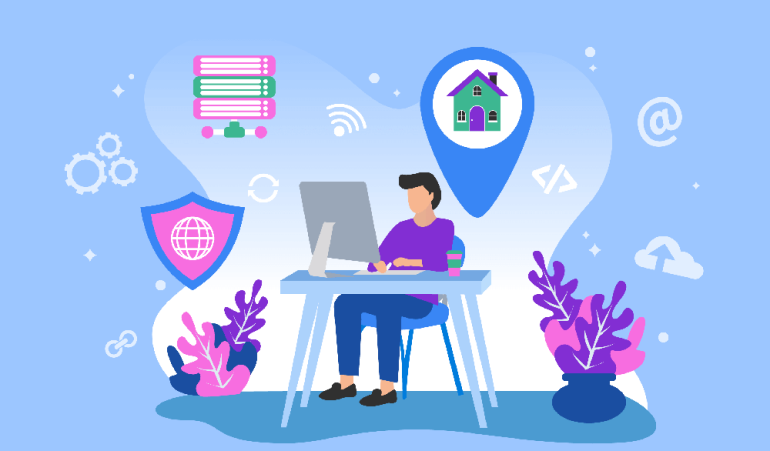 You need a phone system if you have clients or take customer service calls. Depending on your needs, you may need something simple or more complex to accommodate your business goals. When choosing a phone type, think about how your business runs daily. If you have a lot of calls to clients, you may need…

Do you want to build a mobile banking app but don’t know where to start? Building a banking application isn’t easy, but it’s very lucrative. Customers are always looking for ways to cut down on banking fees and transact in more convenient ways. In this article, we’ll show you how to build a banking app… 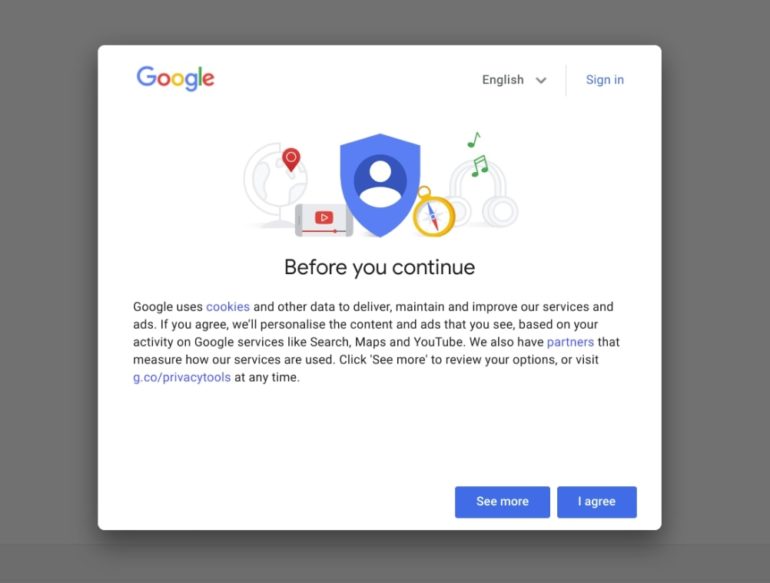 If like me, you don’t like those annoying messages that pop up almost every time you visit a new website telling you that the site uses cookies, then you’re in the right place. Because in this article, I’m going to show you how to install a really handy browser extension that can completely get rid… 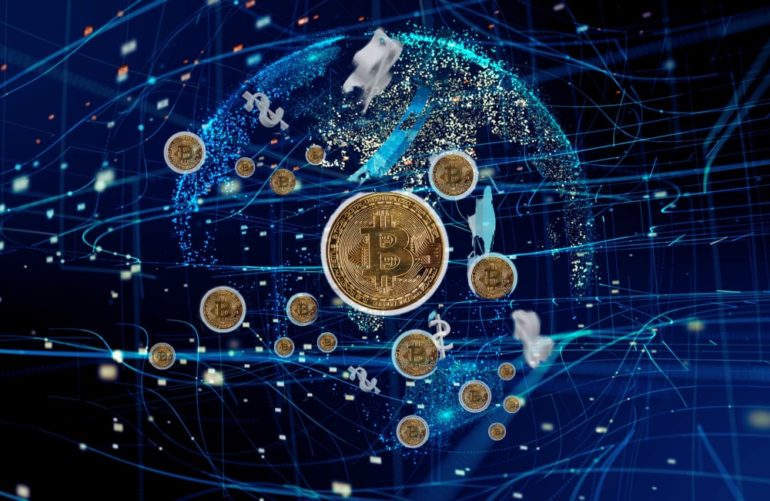 BitQS provides you access to automated trading algorithms that help you profit from market opportunities as they arise. You may arrange these trading…